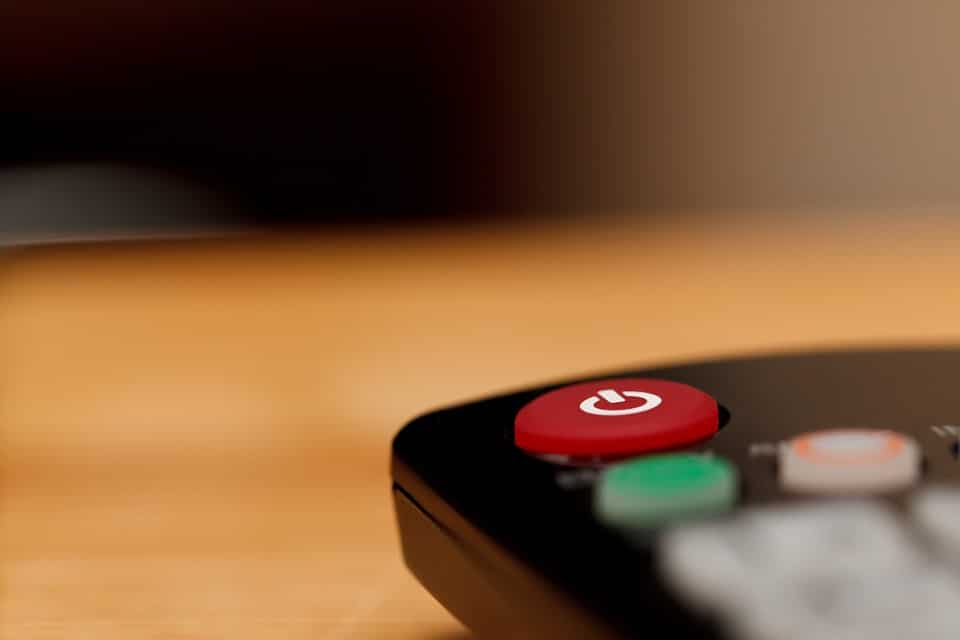 The recent report by Ofcom shows the continuing fall of the number of TV homes and the trend that drives IPTV subscriptions up.

â€œIn last yearâ€™s Infrastructure Report we noted that the number of homes with at least one TV was slowly declining. This trend has continued,â€ said Ofcom.

In Connected Nations 2015, Ofcom reported that linear TV consumption remains strong, despite the way TV is watched which continues to evolve.

â€œYounger households are less likely to have a TV set. However, as the total number of these households is growing slowly, and many younger viewers may acquire a TV set as they grow older, it is likely that conventional TV platforms, and their underlying infrastructure, will continue to be important to consumers for many years to come,â€ said Ofcom.

The report revealed that more traditional TV broadcasting platform is being integrated with the internet. The vast majority of UK households have broadband connections which are capable of supporting streamed videos.

Pay-TV service providers are connecting their customers to internet-delivered TV and the number of IPTV subscriptions is increasing.

Demands on fixed and mobile broadband networks continue to grow due to the increased capacity demand for Internet TV and video viewing.

Internet-based services such as Netflix, Apple TV, and Amazon Prime provide a wide variety of content on a variety of devices.

These services grow rapidly and they have a major impact on the infrastructure of fixed and mobile communications service providers.

While more households are subscribing to internet-based VOD services like Netflix, these outside services are threats.

It is crucial for service providers across the UK and across the world to establish their defensive position and to offer their own service using a platform like MatrixStream.